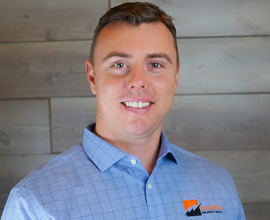 Mr. McLaren is also a technically proficient electrical safety trainer in accordance with NFPA 70E and OSHA, and has trained hundreds of workers in the hazards of electrical systems. He has trained in over thirty different states including Alaska, and has authored numerous training programs based upon OSHA CFR and NFPA 70E.